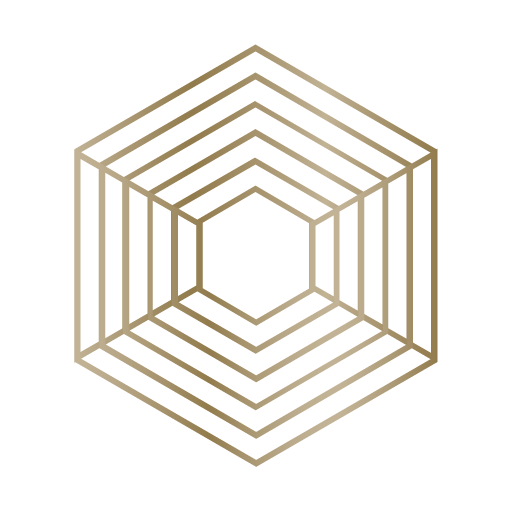 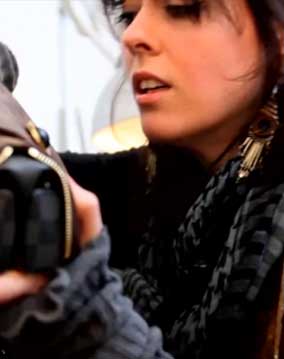 This girl is a genius.
Vincent Darré Designer

It is a very British thing to play with things. She manages to pay tribute to Maison Louis Vuitton, without taking herself too seriously.
Alexandra Golovanoff Fashion Journalist

So much imagination and charm and a totally delightful strange concept.
Hamish Bowles Editor at Large Vogue

Step into Billie's world of magic, whimsey and fantasy.

COACH asked Billie to design a sculpture for the opening of their concept store – Coach House, 5th Avenue New York. Rexy was conceptualised, designed, crafted and manufactured by London-based Billie and then shipped to New York for the store opening. Look closer and you will see that life-size Rexy is made up of Coach products.

Her Louis Vuitton Product Animals, initially showcased in London and Paris, were also shown in Shanghai and Madrid, and were very popular with Parisians.

Billie’s exquisite and sublime Insects designed and constructed as part of a collaborative project with photographer Lacey, were published in Vogue (Japan). The photo shoot took place in New York where she also collaborated further with New York based cinematographer Christopher Webb and Lacey to create a promotional film for Vogue.

Smythson commissioned Billie to design a window display for their Bond Street store – London –  on the theme of The History of Travel Around The World In Smythson Style. Her inspiration came from bespoke Smythson stationery created for the Maharajas of India, dating back to the 1930s.

Click on the images below to see Billie's Portfolio 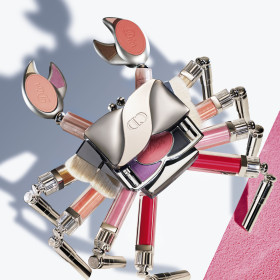 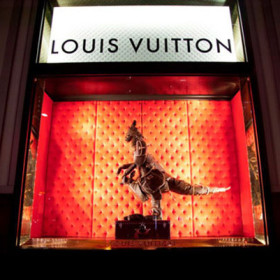 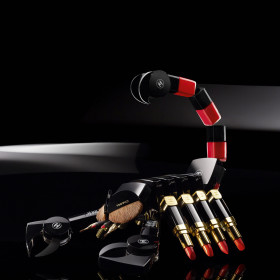 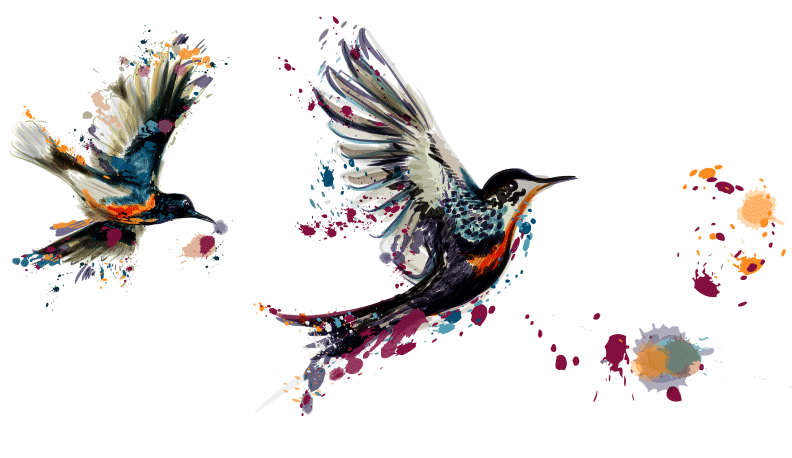